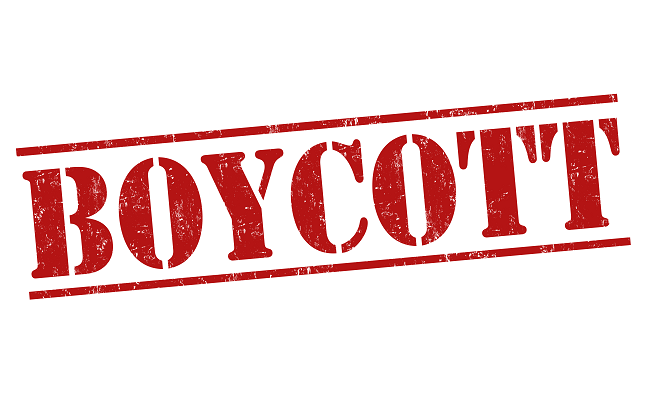 (IDEX Online News) – Civil society organizations announced at the Kimberley Process Certification Scheme Pleanary Meeting in Angola that they will be boycotting the process in 2016. The move comes in response to the upcoming chairmanship of the United Arab Emirates (UAE).

The 11 members of the Kimberley Process Civil Society Coalition said the chairmanship crossed a "red line" due to widespread concerns over the UAE's “lenient standards and antagonistic relationship with the Coalition,” said a press release from Partnership Africa Canada (PAC).

"Judging by UAE's favoured status as the go to place for illicit gold and diamonds, it would appear Dubai is not only a tax-free haven, but an ethics free haven as well," Jaff Napoleon Bamenjo, the Coalition's representative from Cameroon said.

PAC added that the Coalition has raised concerns about the undervaluation of diamonds entering the UAE. Exports from Dubai in 2014, it says, were on average 40 percent higher than their original import values. This practice, it believes is depriving African producer countries of revenue.

"We have been calling on Dubai to change its harmful diamond trading practices. If they want to be a leader in the Kimberley Process, they need to act like one," said PAC’s director of research, Alan Martin. "Dubai needs to improve its trade practices, and lead the way on governance issues."

Over the last year, the Coalition says it has tried to work with the UAE to address its governance vulnerabilities, improve its antagonistic approach to civil society and forge a working relationship ahead of its time as chair. However, in recent months, the Coalition came to discover that it lacked a sincere partner in this effort.

"Our Coalition has a long history of collaborating with governments and industry towards our common goal of a clean, conflict-free, traceable supply chain," said Michel Yoboué, the Coalition's representative from Côte d'Ivoire. “This is the first time we have faced a KP chair that does not respect the tripartite structure of the Kimberley Process.”

The Kimberley Process Civil Society Coalition said it will continue to work directly at the national and regional levels to strengthen governance of the supply chain, including in forums outside of the KP.

In response, the UAE said the coalition had made, “public remarks that we consider an unacceptable account of industry matters, baseless and factually flawed. We are therefore disappointed that Civil Society individuals and groups continue to use this to carry out repeated attacks on the UAE and the diamond industry.

“We reaffirm that our door remains open to any civil society and the industry organization alike who are in a position to contribute fairly and transparently to discussions on the Kimberley Process and to work together on a continually improved future for the diamond sector. We remain committed to engaging with Civil Society, one of the three founding pillars of the Kimberley Process.”

World Diamond Council president Edward Asscher said it was necessary to maintain the dialogue between the various KP stakeholders.

Specifically addressing the Civil Society Coalition, he said, “We need to engage with the NGOs and embrace their scrutiny if their criticism of the system is justified. We all have blind spots, but we  should never turn a  blind eye to their findings. Where they are justified in their criticism, we should adjust; where they are wrong, we
should tell them, without any doubt, professionally and openly.”

With regard to the boycott, Asscher said, “We would deeply regret if the Civeil Society Coalition would not attend next year’s intercessional and Plenary meetings in Dubai.”

Addressing the Coalition concern that the KP does not address human rights, he said, “As the only cross-border, international certification system for our product embraced by governments, we must take care that the credibility and functionality of the KP does not diminish.”