Nobel Prize Winning Chemist to be Guest of Honor at IDWI 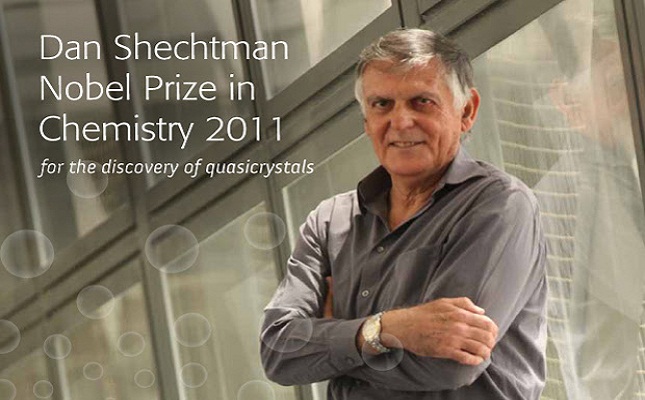 (IDEX Online News) – Professor Dan Shechtman, who won the Nobel Prize for Chemistry in 2011, will be the guest of honor at the winter edition of the International Diamond Week in Israel.

Shechtman, a professor of Material’s Science at the Technion – Israel Institute of Technology, will deliver a speech at the opening of the DiamTech exhibition (DiamTech is a company that specializes in precision diamond cutting tools and there will be present other diamond technology and service providers displaying diamond manufacturing innovations.) He has researched structural defects in CVD, or lab-grown diamond wafers and the effects on the wafer’s growth and properties.

In addition to his 2011 Nobel Prize, Shechtman won the 1998 Israel Prize for Physics, after discovering and defining new crystal formations.

“With Professor Shechtman joining us, we're sending a clear message…that Israel remains at the forefront of the international diamond industry and trade and is always working hard in staying that step and a half ahead of the camp,” said Israel Diamond Exchange IDE president Shmuel Schnitzer.

“Cutting-edge technology and innovation in manufacturing and marketing is the key not only to our success, but also to our survival in the current downstream markets."

The International Diamond Week takes place from February 14-18, 2016 at the IDE.

Next Israel Diamond Week to Take Place in February 2016