Forevermark Branches Out in 3 New Locations 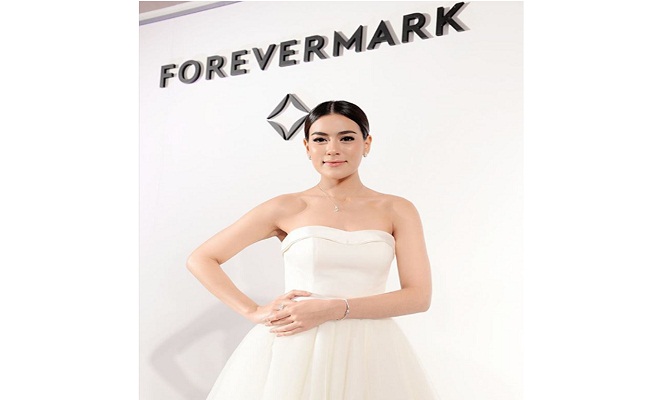 In Thailand, the launch occurred at the opening of an exhibition at Siam Paragon, one of Bangkok’s largest department stores. Jubilee – Thailand’s largest diamond retail chain – is the new license partner, and Forevermark will be available nationwide.

In South Korea, the De Beers company partnered with wedding jeweler, Golden Dew, which has started selling the brand in 11 of its stores.

“Hungary, Thailand and South Korea are very promising markets with high growth potential. We are also thrilled to share Forevermark’s assurance of rarity, beauty and responsible sourcing with our new partners.”