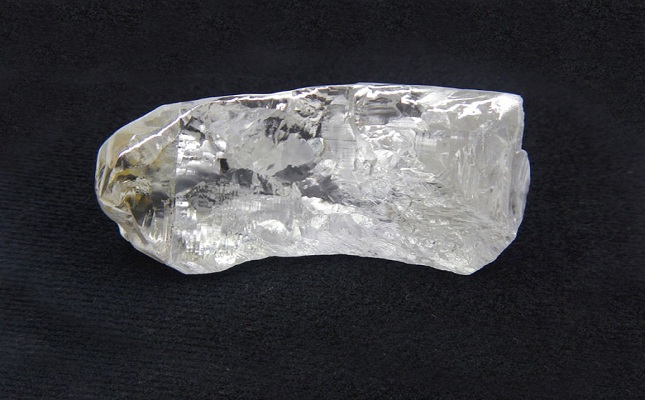 (IDEX Online News) – Swiss luxury jeweler de Grisogono has bought the rights to market a 404-carat diamond from Dubai trader Nemesis International DMCC, according to a report on gulfbusiness.com.

Lucapa Diamond Company recovered the Type II-a D-color gem from alluvial Mining Block 8 at its Lulo Diamond Project. The diamond is believed to be the largest ever found in Angola and thought to be the 27th-largest stone ever recovered. It is estimated that it will take 6 months to cut the stone.

Director of Nemesis International Nickolas Polak announced the sale at a Dubai news conference, but declined to disclose the price, although Lucapa announced in February that a 404-carat diamond sold for $16 million at auction.

The Dubai Multi-Commodities Centre facilitated the acquisition of the rights, and helps to cement its place as an increasingly significant part of the diamond industry.

“Not only does this further cement Dubai’s role as a leading diamond trading hub globally, it also highlights how DMCC connects the industry and the producing and consuming countries along the Silk Road,” said DMCC executive chairman and Kimberley Process chairman Ahmed Bin Sulayem.