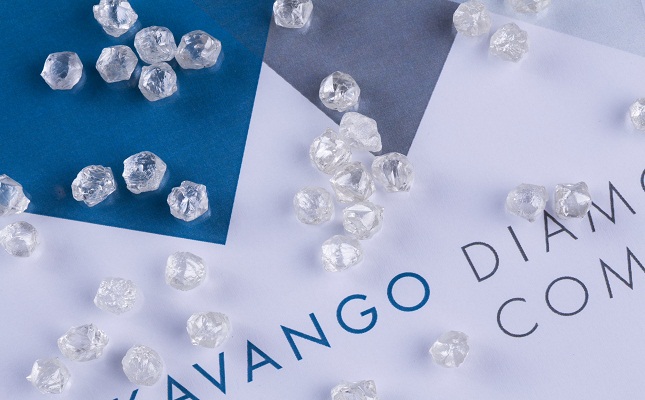 (IDEX Online News) – Okavango Diamond Company (ODC) announced that its first half sales increased 23 percent to $284 million, according to a report on Reuters.com.

Sales volumes increased 35 percent to 1.75 million carats and were boosted by a robust first quarter when inventories were at a lower level.

ODC, a Botswana state-owned company, held five tenders in 2016 and is expected to sell 15 percent of the production of Debswana, a joint venture between the Botswana government and De Beers.