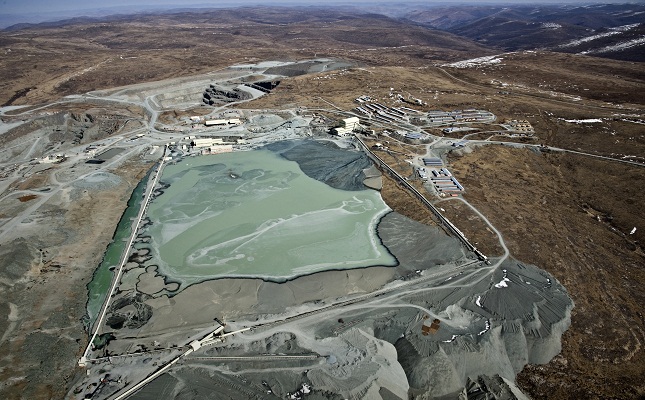 (IDEX Online News) – Gem Diamonds Limited has reported its first half results for 2016, which showed that its Letšeng Diamonds average prices slid to $1,899 per carat from $2,264 over the same period in the previous year.

The company said that it had recovered 57,380 carats during the period compared to 50,019 over the first half in 2015 – a 12.9-percent increase. Average grade also increased to 1.72 carats per hundred tons (cpht) compared to 1.61 cpht over the same period in the prior year.

“Production at Letšeng has proceeded well during the Period with carat production up 15 per cent compared to H1 2015 and average grade significantly up at 1.72 carats per hundred tonnes, and we are tracking towards the top end of carat production guidance for 2016,” said Gem Diamonds’ CEO Clifford Elphick.