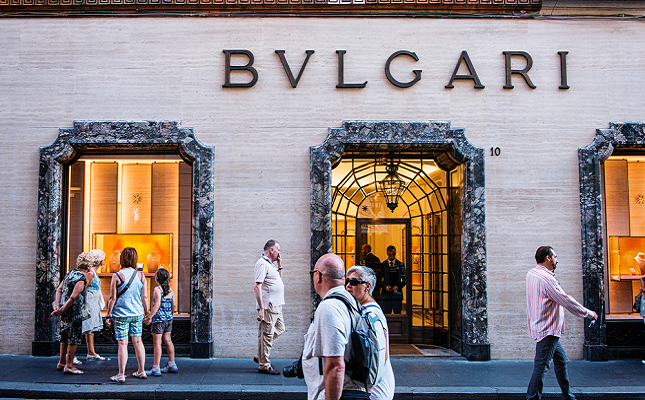 The company said that it had outperformed the market during the period and was due to an excellent performance from Bvlgari, which continued its growth and outperformed the market. Tag Heuer also gained market share and recorded the first positive effects of the development of its core offering, including success with its new Connected watch.

“LVMH’s results for the first half of 2016 reflect, more than ever, the strength of our business model, which allows us to continue to grow even during an unstable geopolitical environment and economic and monetary uncertainties,” said LVMH chairman and CEO Bernard Arnault.

“By remaining vigilant, we face the second half of the year with confidence and count on the quality of our products and the talent of our teams to further strengthen our leadership in the world of high quality products in 2016.”