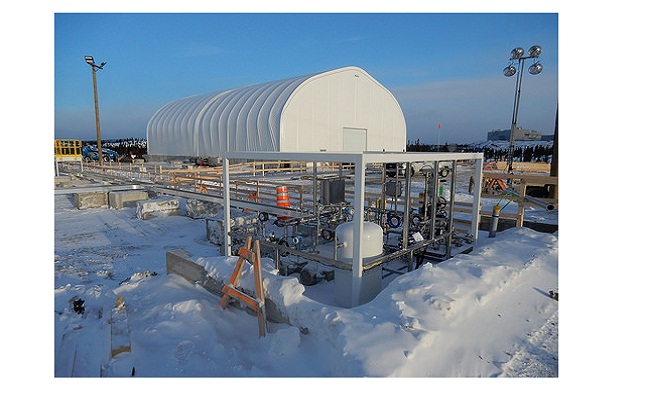 (IDEX Online) – Stornoway Diamond Corporation has announced that commercial production has been achieved at the Renard diamond mine.

Stornoway will formally declare commercial production on the first day of the month following the month in which it is achieved, which is January 1. The company expects to continue the ramp-up of the process plant to full production over the next two quarters.

Matt Manson, President and CEO of Stornoway, stated: “I would like to take this opportunity to thank the entire Renard team on achieving this important milestone well within schedule and budget, and with quality workmanship from the beginning. The attainment of commercial production marks the end of the project’s capital expense period, and our final capital costs are forecast to be comfortably within the reduced C$775 million estimate set out in February 2016. Our production ramp-up continues, with three diamond sales scheduled for the first quarter of 2017.”

Letting Jewelry Buyers Know The Story of Developing a Diamond Mine