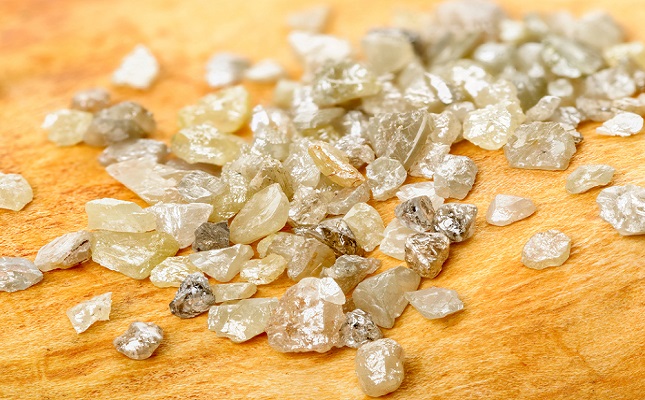 De Beers CEO Bruce Cleaver said: “We saw good demand across the majority of our assortment during the first sales cycle of the year, as the industry entered the period when rough diamond demand is traditionally strongest. The longer period between the final Sight of 2016 and the first Sight of 2017 also contributed to heightened demand during the cycle.

“While the reopening of some diamond polishing operations in India saw something of an increase in demand for smaller, lower quality rough diamonds, we maintain a cautious outlook for these categories as the Indian industry continues to adjust to the post-demonetization environment.”

De Beers to 'Offer Concessions' at First Sales Cycle of 2017