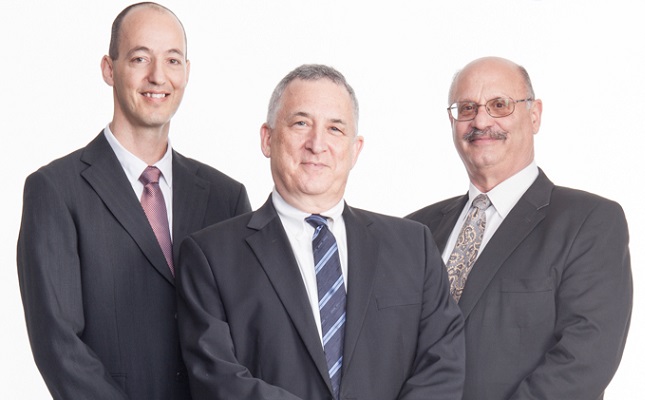 Levami will continue serving as an Executive Director of Sarine, as well as a director of all of its subsidiaries.

Block has been the Group’s Deputy CEO and Chief Operating Officer (COO) since 2012, with responsibility for worldwide operations, worldwide sales, including its network of subsidiaries and distributors / resellers, and customer care. He is also a director of many of the group’s subsidiaries, including, primarily, Galatea, Sarin India, Sarine Color Technologies, Sarine Polishing Technologies and Sarine North America.

Prior to this appointment, from June 2009, Block was Deputy CEO and VP of Sales responsible for overseeing the group’s worldwide sales, including its network of distributors and subsidiaries. Prior to that, beginning January 2006, he was the CEO of Sarin India in charge of the overall management of the operations and business in India, responsible for over 70% of the group’s revenues and the supervision of over 200 employees.

In his various roles in India and Israel, Block has been key in the successful rollout of the Galaxy family of inclusion mapping systems and the definition and initial positioning of the Sarine Profile and its components – the Sarine Light and Sarine Loupe. He has been the group’s Deputy CEO for the past nine years and its COO for the past five of these.

"David is assuming the role of CEO during a renewed period of growth following the recovery in 2016 from the industry turmoil of 2015," the firm said in a statement. "With the launch of the group’s new technologies for automated grading of clarity and color, we are confident Mr. Block will lead the group to new growth in new markets.

"Mr. Levami has decided to step down from managing the group after eight years (2009-2016), during which the group experienced dramatic growth and expansion. We would like to express our heartfelt gratitude to Uzi for his stewardship of the group during this period, which commenced during the tumultuous global financial crisis."