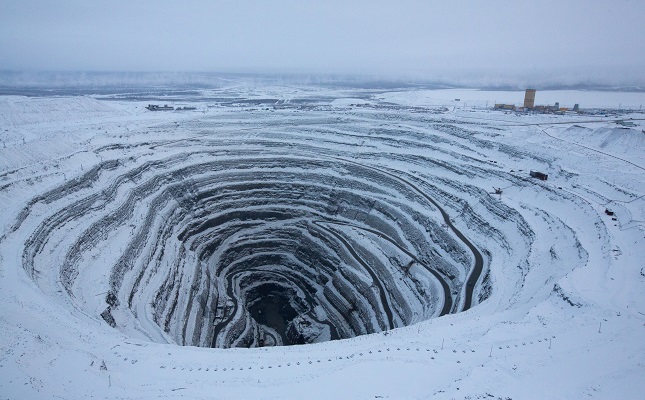 “In March, we continue to observe stable demand in almost all categories of rough diamonds, which is a confirmation of the optimism of market participants shown during the jewelry exhibition in Hong Kong," said Yury Okoyomov, Vice President of Alrosa.

Last week, De Beers reported that it sold rough diamonds with a provisional value of $580 million in the third sales cycle of 2017, indicating ongoing strong demand from the global industry. Its sales in the second cycle were $553 million and $729 million in the first cycle of the year.