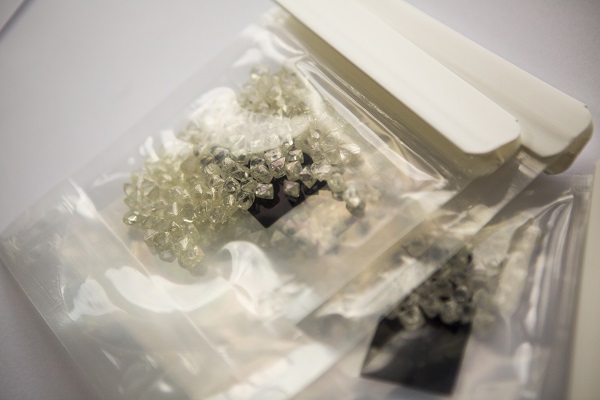 (IDEX Online) – De Beers increased returns to governments, communities, supply chain partners and its joint venture partners by 26 percent to $5 billion in 2016, according to its latest Report to Society, published today.

The increase, delivered through taxes, payments for goods and services and dividends, reflects De Beers Group’s improved financial and operating performance in a year that it signed a milestone sales agreement with its Government partner in Namibia and opened the Gahcho Kué diamond mine in Canada, the miner said in a statement.

De Beers generated further socio-economic benefit for its partners through the sale of $1.4 billion of rough diamonds to local cutting and polishing businesses within its producer countries – a more than 70 percent increase on 2015 – as part of its in-country beneficiation strategy.

Goods and services amounting to more than $1 billion were procured by the company within its producer countries – a three percent increase – ensuring greater value was realized across domestic supply chains.

The Report also highlights that the De Beers Group:

Supported more than 640 jobs and 120 businesses through enterprise development projects in southern Africa;

Managed 164,000 hectares of land for conservation – an area five times the size of that affected by the company’s mining activities;

“As the world’s leading diamond company, we have a responsibility to the people in the countries we operate in to ensure the value of what we mine below ground is realized at a local level above ground.

“Diamonds are a finite and precious resource, so it remains our responsibility to mine them safely and sustainably, and always while focusing on delivering real benefits for our partners in our operating countries that will be realized long after our last mine closes.”