Patrick Evans to be Appointed CEO of Dominion Diamond Corp 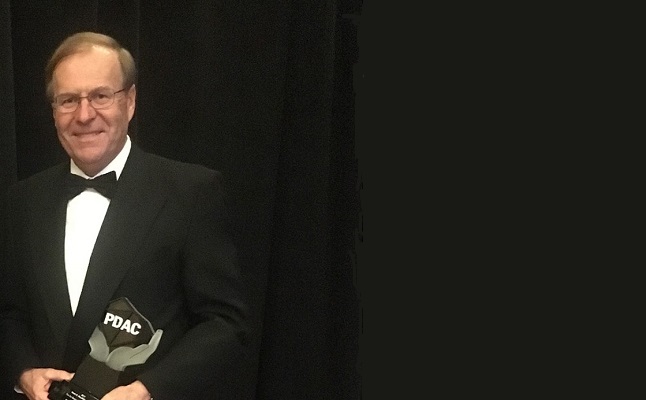 (IDEX Online) – Patrick Evans, the former CEO of Mountain Province Diamonds, will become the new CEO of Dominion Diamond Corp once a deal to acquire the Canadian diamond company is completed later this year, he said.

Evans left Mountain Province, which owns 49-percent of the Gahcho Kue mine in Canada's Northwest Territories along with De Beers Canada, in June. Dominion's former CEO, Brendan Bell, left the firm in January.

Dominion last month agreed to a $1.2 billion takeover bid from Washington Companies that will take the Canada-based diamond miner private. The new owners said at the time that it would appoint a new CEO.

"I've joined Washington Companies and I'll be taking over as CEO of DDC (Dominion Diamond Corp) at closing," Evans said in an email in response to a question from Reuters.

Dominion owns the Ekati diamond mine in Canada's Northwest Territories and a 40-percent share of the nearby Diavik mine.

The takeover deal, which needs approval from more than two-thirds of Dominion shareholders, is seen as closing in the fourth quarter, with a competing bid for Dominion unlikely.