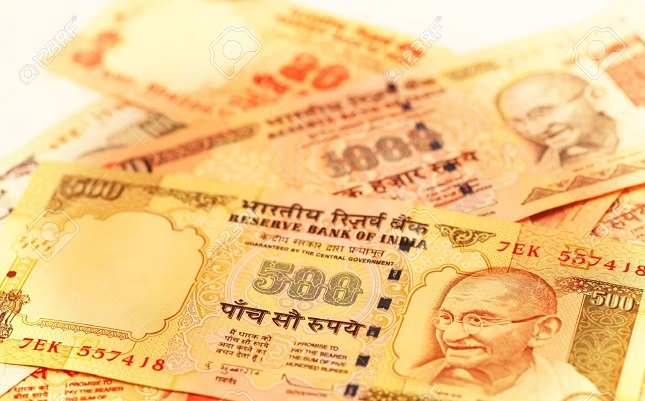 According to a report released on June 3, 2019, by the US-based think tank Global Financial Integrity (GFI), in 2016, the Indian government lost a staggering $13 billion to trade misinvoicing. This amount is equivalent to 5.5 percent of the value of the country's total revenue collections in 2016, the Economic Times of India reported. In 2016, almost two-thirds of Indian imports that appear to be most at risk for some degree of potential revenues losses are imports from just one country, China, which was by far India's largest source of imports in that year, GFI said in a report that was released earlier this week and was quoted by the Economic Times.

Trade misinvoicing is the largest source of illicit financial flows (IFFs) and occurs when importers or exporters falsify prices for goods on invoices. The main result of trade misinvoicing is a loss to government of tax revenue, thus limiting the government's spending for public health, education and other essential services.

Go here for the report: https://gfintegrity.org/gfi-india-lost-approximately-us13-0-billion-to-trade-misinvoicing-in-2016/

CBI starts yet another case against fugitive Jatin Mehta