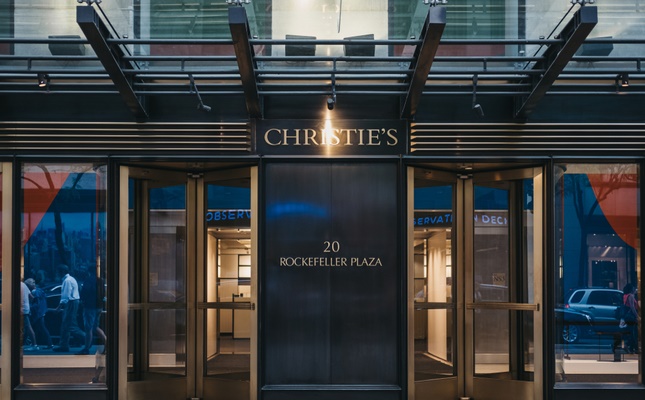 (IDEX Online) - Christie's New York has become embroiled in a dispute over the sale of a $40 million pink diamond known as The Princie Diamond. The diamond was sold by a member of the Qatari royal family in 2013.

A lawsuit by Amedeo Angiolillo claims that the auction house sold the diamond despite his objections.

"This issue stems from a long-standing and highly contentious inheritance dispute among the members of an Italian family, who claim to be heirs of a past owner of the pink diamond," said a Christie's spokesperson.

"Prior to Christie's sale of the diamond in 2013, the two main representatives of the family expressly withdrew any objection to the sale, then two years after the successful sale they sued to claim inheritance rights to the proceeds without providing any significant new information to support a title claim. Because this matter unfortunately has not been resolved to date among the family members, the issue is proceeding through the courts."

The 34-carat pink diamond originated from the famed Golconda mines 300 years ago. Its first recorded owner was the Nizam, or king, of Hyderabad. The last Nizam, Mir Osman Ali Khan, sold the stone through Sotheby's in the late 1940s where it was bought by a Paris jeweler who then sold the stone on.

It was bought by Renato Angiolillo, an Italian senator, from Van Cleef & Arpels in 1960. The same year, he married his second wife, Maria Girani Angiolillo, who died in 2009.

The Telegraph reports that when Amedeo Angiolillo went through his stepmother's art and jewelry collection after her death, the diamond was missing. It later transpired it had been sold by Angiolillo's step brother Marco Milella - Girani's son from a previous relationship - to a Swiss gem dealer David Gol for $20 million.

According to Italian law, all of the late senator's possessions should have gone to his children, unless they were explicitly left to his wife, which they were not.

The lawsuit argues that the rest of the estate, including the diamond, belongs to the senator's descendants, who include Angiolillo and four grandchildren.

On October 31, a stay in the trial was granted by a four-judge panel in appellate court and the jury was dismissed. The case is now on indefinite hold pending further hearing and determination of the co-defendants appeal.

Fancy Pink Diamond Could Sell At London Sale For $1 Million