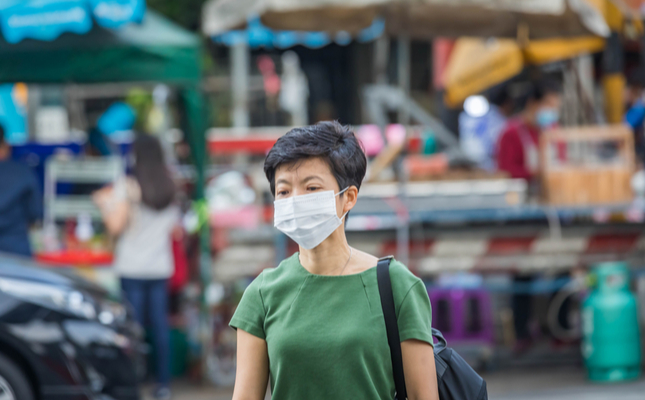 (IDEX Online) - Despite the growing spread of coronavirus, the 65th Bangkok Gems and Jewelry Fair will still open on February 25. The show organizer, the Department of International Trade Promotion (DITP), has announced stringent security measures that will be in place to prevent the spread of the illness.

These include thermal scanners and thermal guns at all entrances and exits with nurses stationed at all checkpoints. Once a visitor has passed inspection they will receive a sticker allowing them to enter the show. Should anyone have a high temperature, they will be taken to a temporary screening unit outside the building for further investigation.

DITP said there will also be an ambulance with a medical team from a local hospital on hand throughout the fair.

The show management have also said they will increase the frequency of spraying disinfectant in the air conditioning system and will provide hand sanitizers throughout the show. They will also increase the number of cleaning crews to disinfect well-trafficked areas, including stair railings, escalators and restrooms.

They will also provide face masks for show participants.

"Amid the coronavirus outbreak, DITP has projected a much lower number of Chinese buyers," said Somdet Susomboon, director general of DITP. "However, our Thai Trade Centers around the world have confirmed that most buyers, especially those from Europe and the United States, will be joining the show."

DITP has extended its exhibitor application deadline until February 20 to cater to exhibitors who have been affected by the postponement of the Hong Kong show.

Fears that Indian Diamond Trade to be Hard Hit by Coronavirus