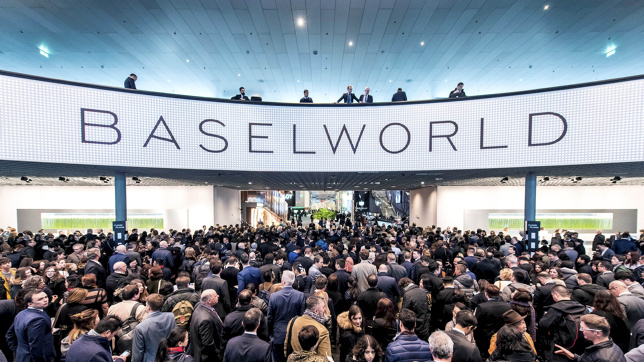 (IDEX Online) - Baselworld, the world's largest watch and jewelry event, has been dealt another blow with the departure of four more luxury brands.

Bulgari, TAG Heuer, Hublot and Zenith, all part of the LVMH Group, say they won't exhibit at the event, rescheduled to January 2021 because of coronavirus.

Instead they will be joining the new rival event in Geneva, in April 2021, along with Rolex, Patek Philippe, Chanel, Chopard and Tudor. They all announced last week that they would no longer be attending Baselworld.

The raft of high-profile departures has left century-old Baselworld in disarray, and prompted speculation that it may not survive.

It was badly hit in 2018 by the loss of The Swatch Group, which had 17 brands in the show, followed by Breitling, Gucci, Bulgari, Seiko, Grand Seiko, Citizen and Bulova.

And it has angered exhibitors who had already paid for the canceled 2020 event with its refund policy.

The new Geneva show, led by Rolex and Patek Philippe will coincide with the Watches & Wonders show (previously the SIHH.

Baselworld organizers MCH Group said: "In the next few weeks, the MCH Group will be making a decision on the continuation of Baselworld and on investments in its further development."

Baselworld Reschedules for January 2021, but Won't Give Full Refunds