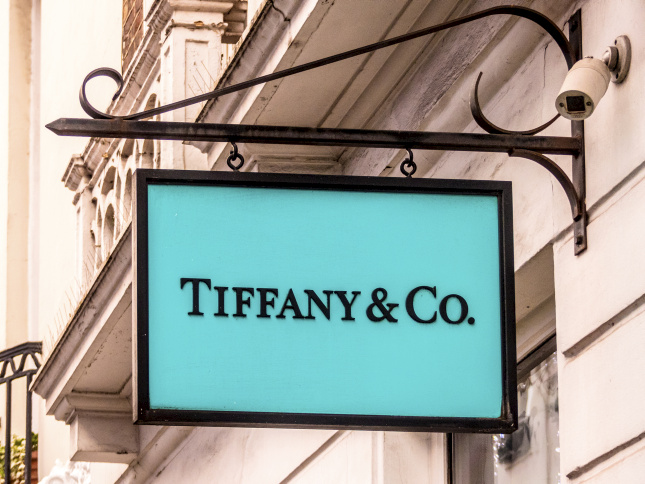 (IDEX Online) - French luxury conglomerate LVMH is now expected to go ahead as planned with its $16.2bn acquisition of US jeweler Tiffany & Co, after days of fevered speculation.

But current indications are that LVMH has been deterred by legal hurdles from seeking a discount.

The proposed deal would help consolidate LVMH's position in hard luxury -  high-end jewelry and timepieces - following its acquisition of the Italian watchmaker Bulgari for $5.2bn in 2011.

New York-based Tiffany reported a $4.4bn of sales for last year, matching its record high in 2018.

Tiffany Reports $4.4bn Sales and Looks to Future After Coronavirus