Petra still $500 million in the red but climbing out of the pit one step at a time. 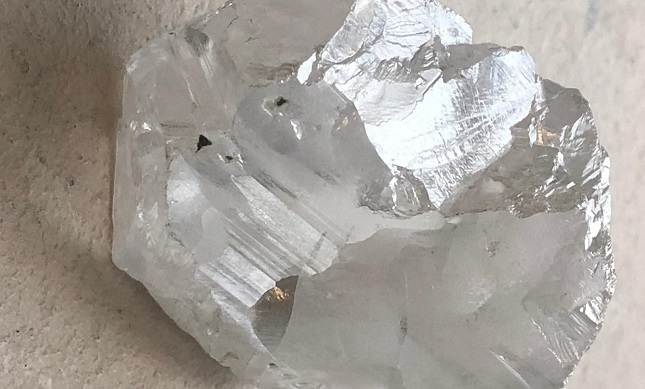 With the expansion of operations at the Cullinan mine, across the so-called C-Cut footprint, the frequency with which larger stones are found has increased as demonstrated by the recovery of two +100 carats gem-quality stones during the first quarter.  A 425.1 carat D-color, type II gem quality diamond was recovered at Cullinan on 29 March 2019 and is expected to be sold at the end of the year.

Petra recovers a D-color 100ct white at Cullinan mine

Petra finds another huge diamond at Cullinan Diamond Mine