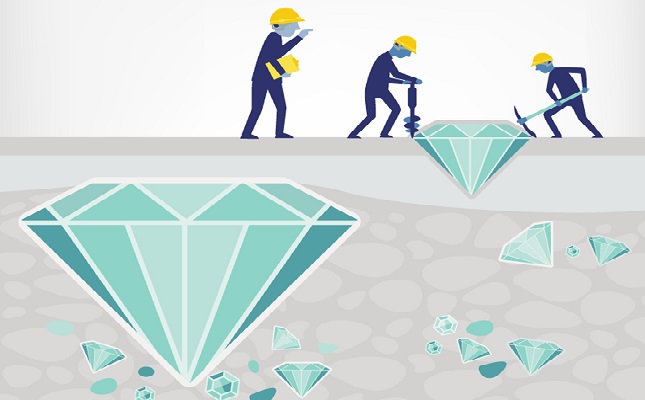 (IDEX Online News) – Vancouver-based Lucara Diamond Corp. has announced that it has received approval from the Botswana Department of Environmental Affairs for the extraction of samples from the BK02 kimberlite.

A bulk sample has been constructed and commissioned, and it is expected that exploration sample processing will commence in November, with initial results to follow before the end of the year.

The sample is anticipated to be around 5,000 tons, and the contract for extraction and transport is already in place, with earth moving equipment being mobilized at the BK02 kimberlite within the next two weeks.

The company was awarded two high-potential exploration licenses in 2014, which are known to host at least three diamondiferous kimberlites – BK02, AK11 and AK12. Applications for mineral extraction from AK11 and AK12 are in progress.

"The receipt of the permits is a positive step forward in our resource extension campaign. We are excited about the prospects of these licenses based on the historical work which had previously been conducted on the property," said president and CEO William Lamb.