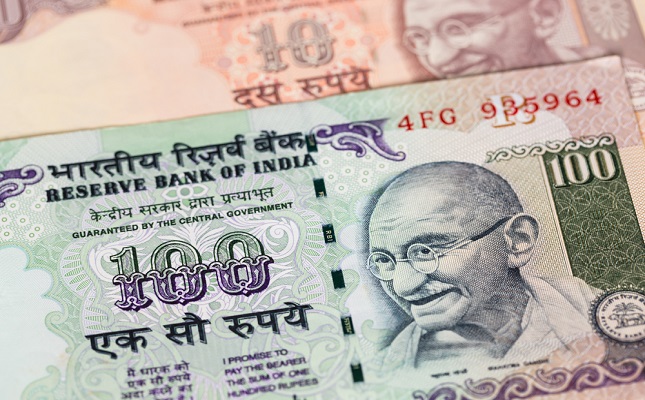 (IDEX Online News) – The Gem and Jewellery Export Promotion Council (GJEPC) has reported that according to a study undertaken by the Associated Chambers of Commerce and Industry of India (Assocham), the Indian luxury goods market is predicted to grow by up to 25 percent in 2016.

The study said that certain categories with high growth rates, including luxury jewelry could see an increase of as much as 30-35 percent over the next three years. D S Rawat, Assocham general secretary, said that spending on luxury items in India had not been adversely affected by the global economic downturn.

Rawat identified the three main reasons for growth in this sector; a rise in disposable income, brand awareness among the youth and increased purchasing power of the upper classes in cities with 20,000-100,000 inhabitants.

Assocham predicted that global consumer spending would reach $40 trillion by 2020.

The Assocham study was conducted across multiple cities and indicated that in 2015, Delhi saw the highest spending on luxury brands followed by Mumbai, Ahmedabad, Pune and Bangalore.

The Indian Diamond Industry: Giving Credit Where Credit is Due