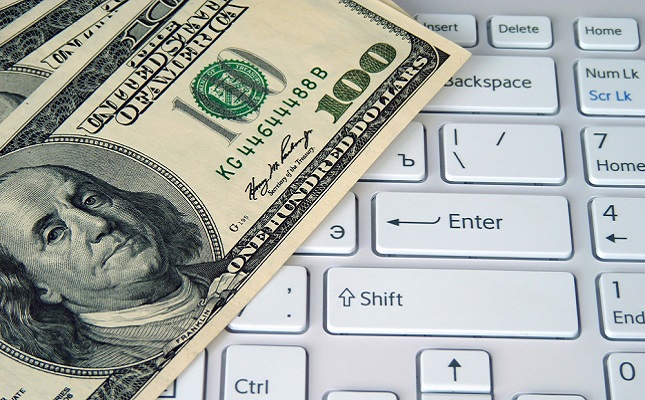 (IDEX Online News) – Gemological Institute of America (GIA) has announced the extension of its diamond confirmation service until March 31.

The original decision to launch the service in November came as a result of the uncovering of unauthorized changes to GIA grading reports. GIA said that anyone who is concerned about a grading report, initially issued between November 2014 and October 2015, may submit the original report and the referenced diamond to any GIA facility free of charge.

The organization said that the investigation into the fraudulent altering of grading reports is ongoing. As a result of cooperation between GIA, Tata Consultancy Services (TCS) and Indian police – an additional six people have been arrested.

According to GIA, only 297 of 1,042 reports in the hacking case have been returned. It has stressed the importance of removing the diamonds and fraudulent grading reports from the market.

GIA reiterated its focus on ensuring consumer confidence and public trust, calling on the industry as a whole to root out those committing criminal acts.