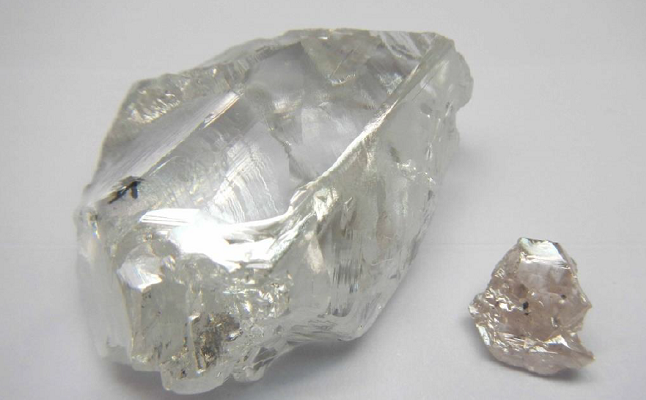 (IDEX Online) – The Lucapa Diamond Company has announced that Angola's Minister of Mines and Geology has formally approved a new kimberlite exploration license for the Lulo diamond project.

The new kimberlite exploration license is for a period of five years and covers the entire 3,000 square km concession, the miner said in a statement.

The mine has yielded a string of large Type IIa diamonds weighing more than 100 carats this year.

Lucapa Reports More Large Stones From Lulo Mine in Angola