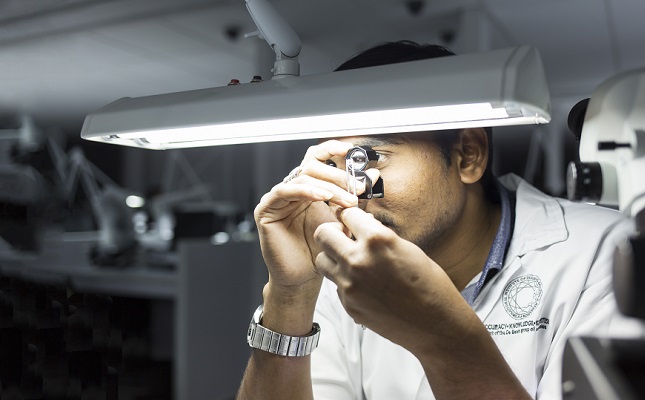 “We’ve seen a significant uplift in demand for our grading services in many markets, especially in the Far East – alongside the Soo Kee Group partnership, we have plans to expand the grading service elsewhere in Asia," Kendall said. "However, we see this as just the start. Increasing numbers of retailers are expressing their desire to use our diamond grading reports as they understand the importance of integrity in their offer to consumers – and with its use of leading De Beers technology, IIDGR is perfectly placed to provide this.”

IIDGR issues diamond grading reports and diamond identification reports for any unset, natural, untreated diamonds weighing a minimum of 0.10ct. The Institute grades every clarity and all colors including fancy colors.