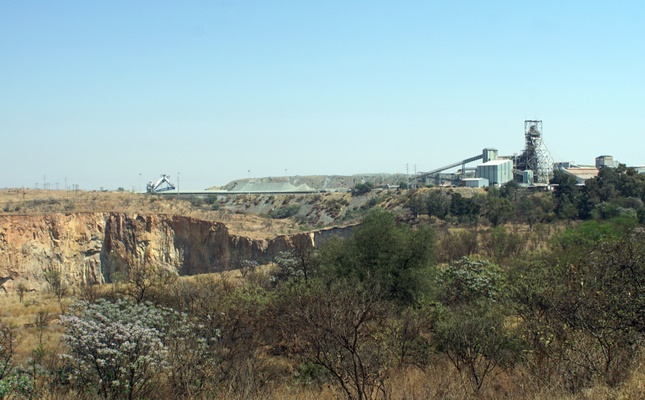 (IDEX Online) - Petra Diamonds evacuated the Cullinan Mine earlier this week following a thunderstorm over the weekend that led to an open pit wall collapsing. No one was hurt in the incident and the miner said it does not expect production to be affected.

Mining at the open pit was discontinued over 50 years ago.

During the incident approximately 3 million tons of material fell into the open pit, which resulted in a large plume of dust being generated. Petra said the dust had some effect on the local community and also entered the underground areas.

As a precautionary measure, all employees were evacuated while an underground team of ventilation specialists and proto team members carried out an underground inspection and declared the mine to be safe.

Petra said it does not foresee any risk to the larger community.

"We will take whatever steps are necessary, including the engagement of external technical specialists if required, to better understand this incident and any impact on future pit stability,"said Richard Duffy, Petra chief executive.

The safety of our employees and surrounding communities continues to remain our key focus. Our meetings with our partners in government, labor unions and the community earlier today were very constructive and their valued input is appreciated."

Petra finds another huge diamond at Cullinan Diamond Mine

Petra sells 'Legacy of the Cullinan Diamond Mine' to Belgian firm