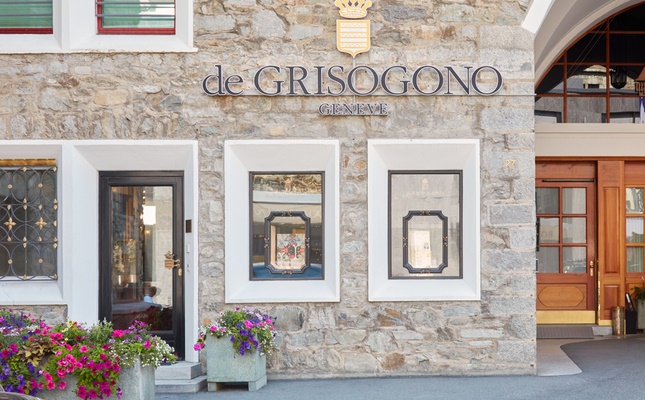 Dos Santos is the daughter of Angola's former president, JosÃ© Eduardo dos Santos, who ruled Angola for 38 years until 2017. She is facing fraud charges in Angola for alleged mismanagement and embezzlement of public funds during her 18-month tenure as head of Sonangol, the country's state oil company.

Media reports, based on the "Luanda Leaks," (documents and emails that explain how Dos Santos built her business empire) said De Grisogono was propped up with around $150 million in loans from Angolan entities to pay off its debts and expenses.

According to the BBC, the documents reveal how Sodiam borrowed all the cash from a private bank in which dos Santos is the biggest shareholder.

Once the loan is paid back, Sodiam will have lost over $200 million

According to Bloomberg, Dokolo, and the Angolan state diamond firm Sodiam formed a Malta-based company to purchase a share in the company in 2012.

However, the leaks reveal that while the deal was supposed to be a 50-50 partnership between Dokolo and Sodiam, the miner invested $79 million into the partnership while Dokolo only invested $4 million.