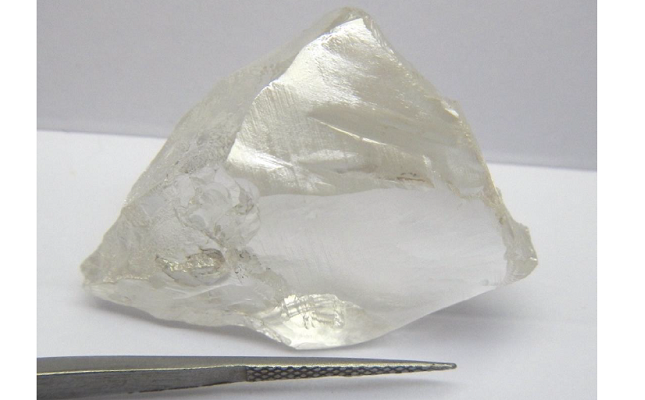 (IDEX Online) – Lucapa Diamond Company Limited posted a 147-percent jump on the year in production in the December quarter.

The Lulo mine, in which Lucapa has a 40-percent stake, produced 5,313 carats and achieved its highest quarterly production during the Angolan wet season, Lucapa and its partners said in a statement.

The company sold two parcels of diamonds from Lulo totaling 4,676 carats for $14.6 million with an average price per carat of $3,111.

The December quarter took gross sales for 2016 to $51 million with an average price per carat of $2,983, "the highest price per carat achieved for any run of mine diamond production in the world in 2016," the firm said.

The December production included 79 specials, stones weighing 10.8+ carats, up from 28 in the previous quarter recovered. They included four 70+ carats and one of 54 carats.

The average size of the diamonds found in the quarter was 1.9 carats per stone compared with 1.3 carats in the year-earlier quarter.