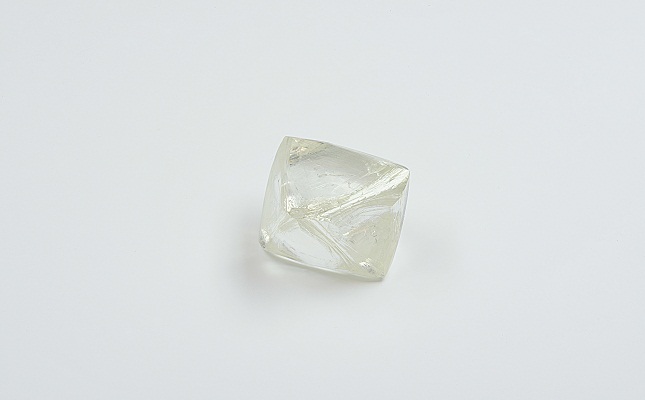 (IDEX Online) – ALROSA is planning to hold 30 international auctions for the sale of special size natural rough diamonds over 10.8 carats next year.

Two auctions will be held in New York where ALROSA's trade office will resume its full-scale operation.

Five auctions will be held in the first quarter, 10 in second quarter, six in the third quarter, and nine auctions in the fourth quarter.

The largest number of auctions, 11, will be held in Moscow.

In April and September, the miner will hold auctions in Vladivostok.

It is also planning to hold auctions in the largest international diamond trading centers where ALROSA's sales offices operate.

Two of them will be held in Antwerp (Belgium); four in Dubai (United Arab Emirates); six in Ramat Gan (Israel); and three in Hong Kong.

Two more auctions - in May and October - will be held in ALROSA's trade office in New York that will resume its full-scale operation early in 2018.

"Russian laws stipulate that special size rough diamonds over 10.8 carats can be sold only at auctions," said Yevgeny Agureev, Director of the United Selling Organization of ALROSA. "Such diamonds are traditionally in high demand both on Russian and international markets - as a rule, 60 to 100 companies from different countries take part in auctions for their sale. Preliminary figures indicate that the company sold 153,000 carats of special size rough diamonds worth almost $365 million at international auctions in 2017."

The complete schedule of international auctions for the sale of special size rough diamonds in 2018 is posted on ALROSA's sales website.

ALROSA Becomes A Certified Member Of The RJC